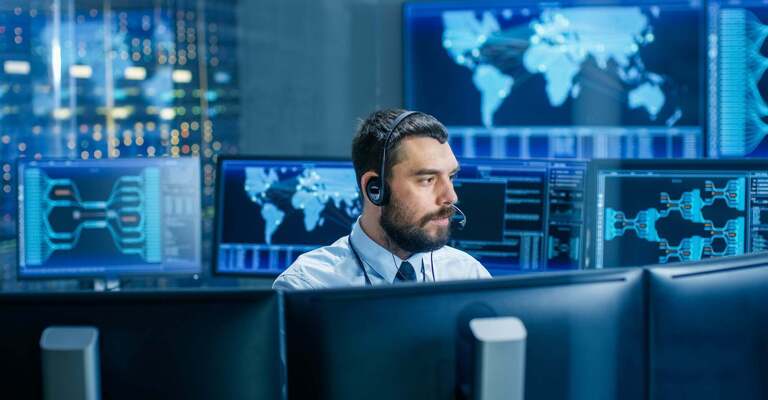 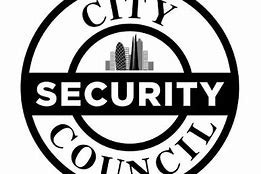 The City Security Council was originally established as a collective of premier security companies based in the City of London. The groups key objective was to work in close collaboration and support of the City of London Police and City of London Corporation in times of crisis or when any significant major event took place in the city. Since its inception the group has grown considerably in membership and its remit has also evolved. The CSC is now recognised as a leading and authoritative voice of the security industry and one that represents the interests of thousands of security officers.

Consequently, the committee has now extended its membership beyond the City of London to include any UK based security company who is ACS approved or is working towards the relevant British Standard. The council's strategy aims to ensure the highest levels of Detection, Prevention, Deterrence and Response.

Jon Webster commented on receiving the news, 'I consider it an honour to be part of this great organisation and look forward to continuing the great work, collaboration and support the Council now brings to the wider regions of the UK, especially within the North East and Yorkshire, the home of EOS'

A message from the founder
What makes us different?
The hub
Latest News

Our colleagues
Our environment